Each child then stood up in a pre-election campaign assembly (on the 9th July) and delivered their manifesto aloud to the school.

Prior to the 16th July 2019, the children had received their official registration cards which they needed to be checked in the hall on the day of voting and exchanged for their ballot card. In turn, this allowed them to vote! 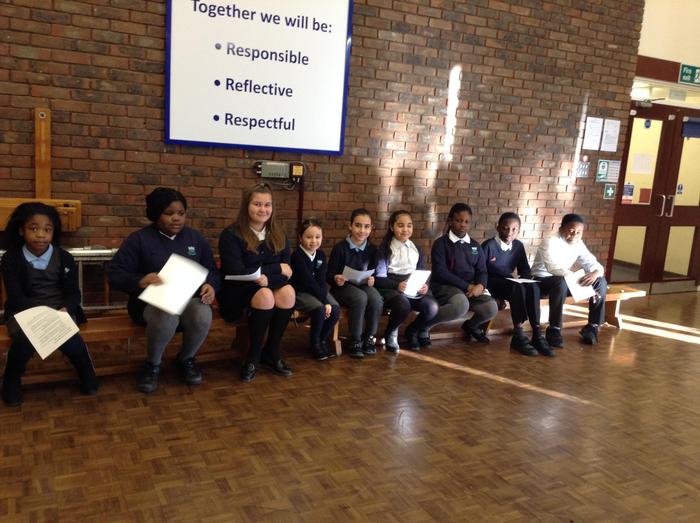 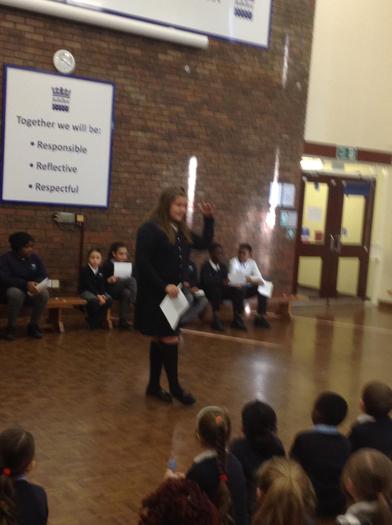 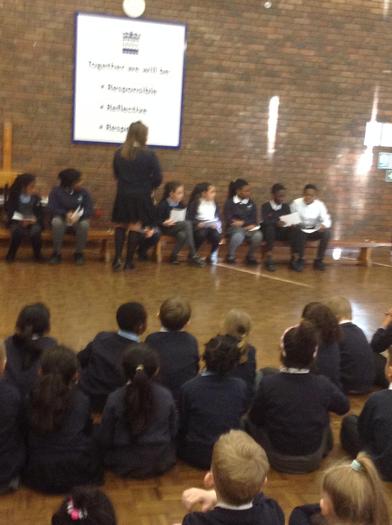 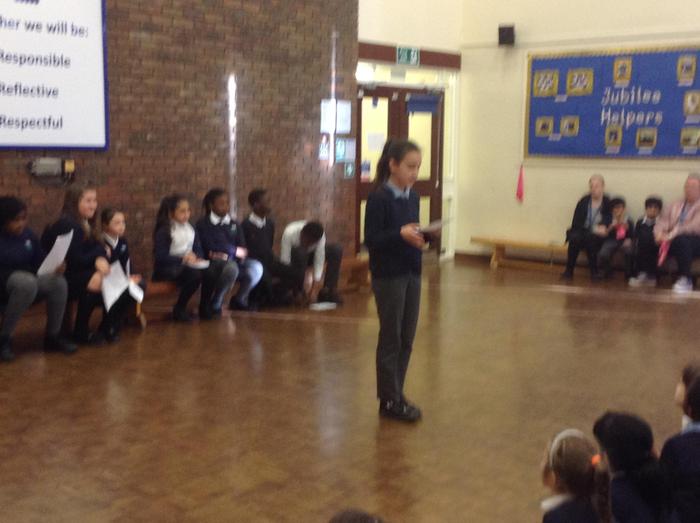 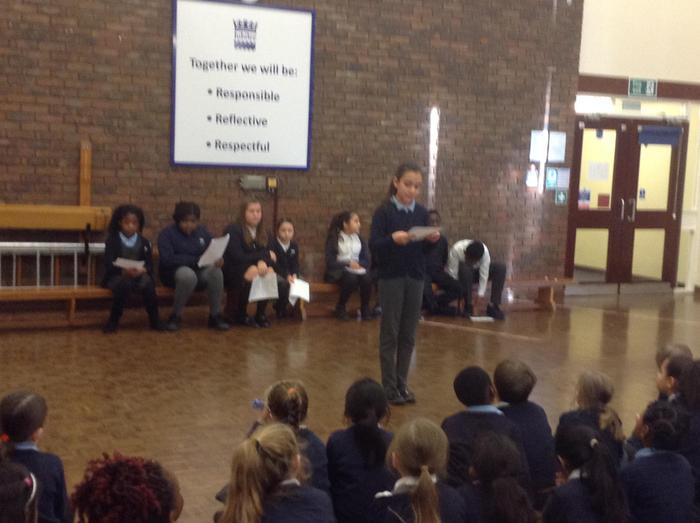 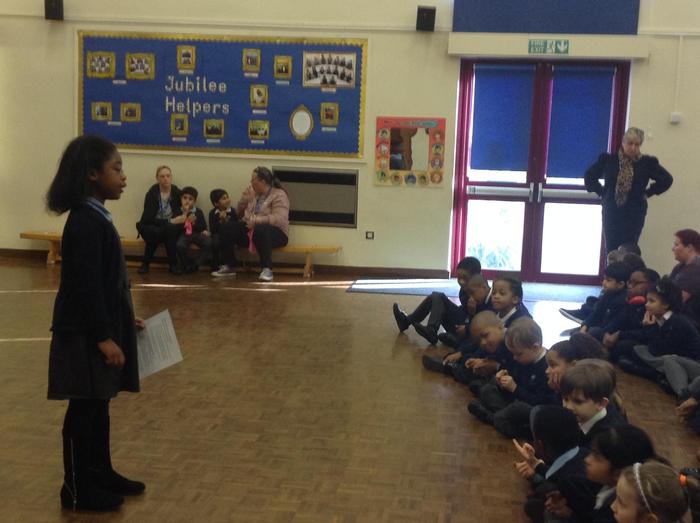 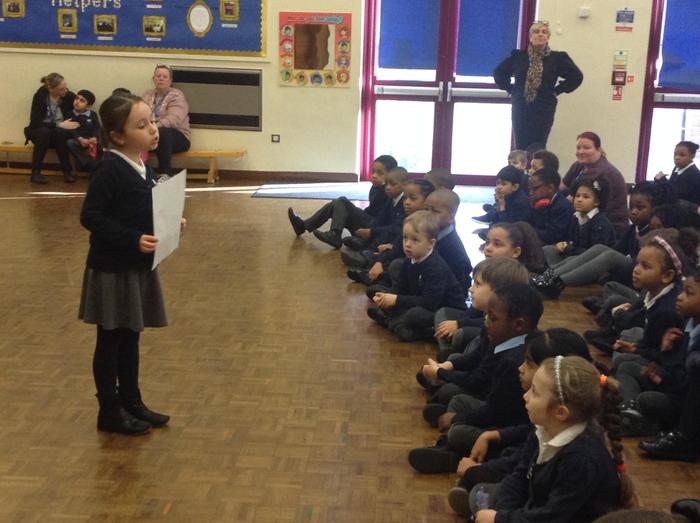 After many meetings within our School Parliament group,each cabinet minister and Parliament member introduced themselves in assembly to the rest of the school. The process of these meetings was explained to the rest of the school and they were told how they can get in touch with their Parliament members to ask questions and raise issues. Each project that the cabinet Secretaries and their ministers are working on was explained to everyone. As Health Secretary one member of Parliament has decided to arrange and run a lunchtime fitness club to raise the profile of keeping fit. Someone else has decided to hold an assembly, showing a power point on their area of responsibility. Another minister will be raising the profile of our LORIC curriculum and asking children if they enjoy it, reinforcing the love of learning, as in our Learning Values. Many of these ideas directly link to our Jubilee 5 keys, the promotion of Well Being, along with our PSHE/SMSC curriculum in general. We will update you all soon with how everything is progressing!